YUMA, COLORADO — May 2015 — In this day and age of variable rate fertilizer applications, variable rate seeding and variable rate irrigation, there has still been one thing missing … until now. With the introduction of its reflex® Variable Rate Fertigation® system, Agri-Inject permits fully programmable variable rate application of nitrogen through a center pivot or lateral […]

YUMA, COLORADO — May 2015 — With commodity prices at levels that haven’t been seen for a number of years, farmers nationwide are looking for ways to cut costs, increase yields or, preferably, both. In fact, the USDA is already predicting that U. S. farm incomes will drop 32% this year to the lowest level since […] 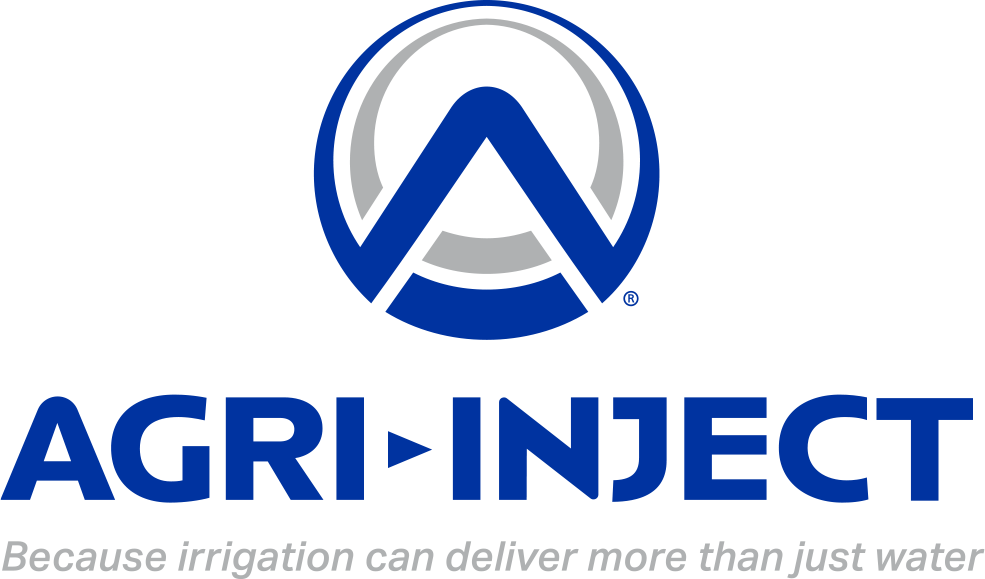